Reaching for the star… with a tweet and a good #highered story: UT Knoxville and Dolly Parton

If your social media influencers have a good number of followers, a mere tweet can lead to a lot of exposure – on Twitter, but also elsewhere.

Yesterday, when I first heard about UT Knowville’s success story with a simple mention of Dolly Parton’s Twitter account, I immediately asked Cassandra Sproles, Senior Editor & Executive Editor, Torchbearer magazine at UT Knoxville, if I could save this great example for my current (and future) students.

Cassandra agreed to share her story in this guest post I’m publishing below – the 1st in a new series focusing on higher ed social media success stories (Got one? Email me at karine@higheredexperts.com). 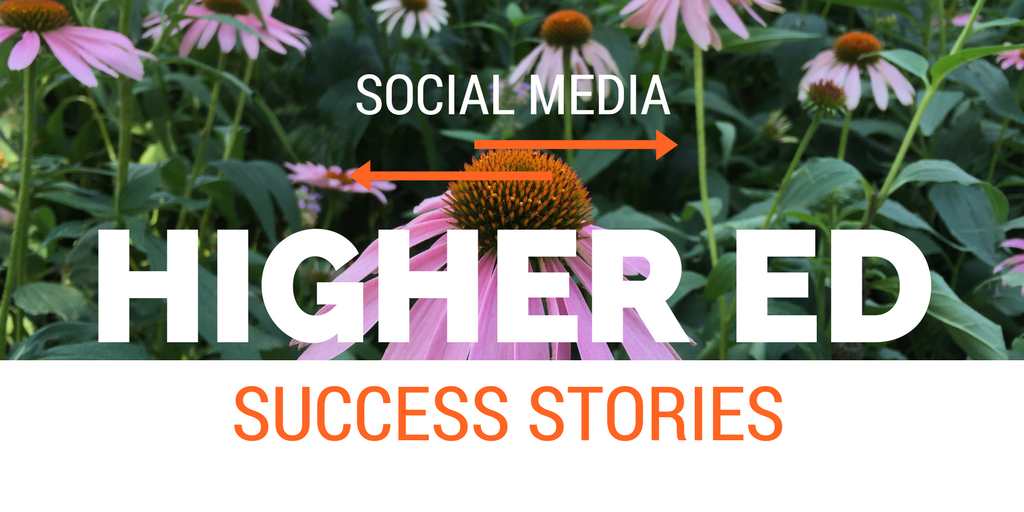 Start with the right story

We love Dolly Parton at the University of Tennessee, Knoxville. Sheâ€™s a favorite daughter of East Tennesseeâ€”born in Sevierville, just about an hour away from campusâ€”who left the mountains and made it big but never forgot her roots or her people. So, when I heard about a class on campus looking at Appalachian history through the lens of Dolly, I knew it would be a good choice for a feature in the universityâ€™s Torchbearer magazine.

When the print version of the magazine hit mailboxes in early April, we immediately began to see organic mentions of the story on social mediaâ€”alumni wanting to come back to take the class, current students asking how they could sign up, and Dolly fans tweeting things like, â€œShut up and take my money!â€

As we usually do with most of the magazineâ€™s content, I put the story out on social media, tagging Dolly on Twitter but never really expecting a reply. Our social team had tagged Dolly in the past since she is one of our honorary degree recipients and sometimes appears in fundraising videos for the university, but we had never gotten a reply. Within three days, Dollyâ€™s account (with 4.55 million followers) had quoted our tweet, replying, â€œFrom the girl voted in High School ‘least likely to succeed’ this sure is a blessing!â€ 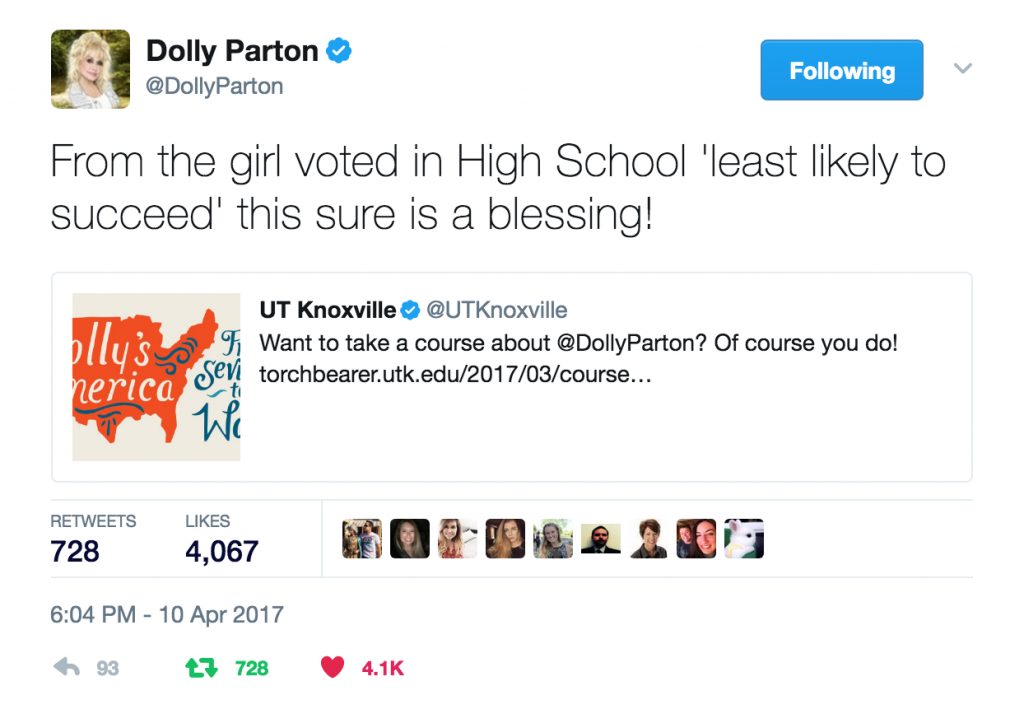 Dollyâ€™s website then posted a short article about the course, and from there the story went viral. It received mentions from multiple news and entertainment outletsâ€”most notably the New York Times, which did a full story on the class for their print and digital editions and shared the story on several of their Twitter accounts.

Other outlets included NPR, Rolling Stone, Southern Living, Mental Floss, New York Magazine, BBC, Wall Street Journal, and local media. One of my personal favorites, was a mention from Broadway star Kristen Chenoweth who obviously adores Dolly. We replied that we would save her a seat in the class! On top of media mentions, the professor who wrote the course has also been offered a couple of book deals from the likes of Penguin and Random House.

Hereâ€™s a quick look at the stats for our original tweet:

A quick scan of Dollyâ€™s Twitter shows that her retweet performed remarkably well, garnering about three times more likes, and, on average, double the retweets compared to her other tweets.

Be thankful and learn!

We can only guess why Dollyâ€™s account decided to retweet our story. We know she likes to give East Tennessee a leg up whenever she can. Or maybe it was because Dolly is such an advocate for educationâ€”more than one million children (birth to five years old) in four countries receive a free book every month from Dolly Partonâ€™s Imagination Library. Whatever the reason, we know the story helped strengthen our brand as well as Dollyâ€™s.

In the everyday hustle of social media, our team has a kind of a hierarchy of topics that we know always do well when we push them out. It goes: Pat Summitt, Peyton Manning, our mascot Smokey, and the Rock (a huge rock that anyone can paint). I think weâ€™re now going to have to add Dolly to that list.

Meet the author of this success story: Cassandra Sproles 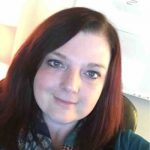 Cassandra Sproles is the executive editor of the University of Tennessee, Knoxvilleâ€™s Torchbearer magazine and a member of the universityâ€™s social media team. Originally from southwestern Virginia, she considers herself a cheerleader for Appalachia (pronounced app-uh-latch-uh in her neck of the woods). Sheâ€™s an award-winning writer, former journalist, basketball mom, and is pretty much obsessed with all things steampunk and the podcast My Favorite Murder.