Millennials, Generation Z and Getting Ready for Generation A+ in #highered

This post is #7 in a series of 10 to celebrate the 10th anniversary of this blog while looking back at the past decade in higher ed digital marketing and communications.

No matter how you call them, when they arrived on campus a bit more than 10 years, the Millennials changed everything.

A lot has been done to please and woo this new generation of college students — and their helicopter parents — over the past decade in higher education. 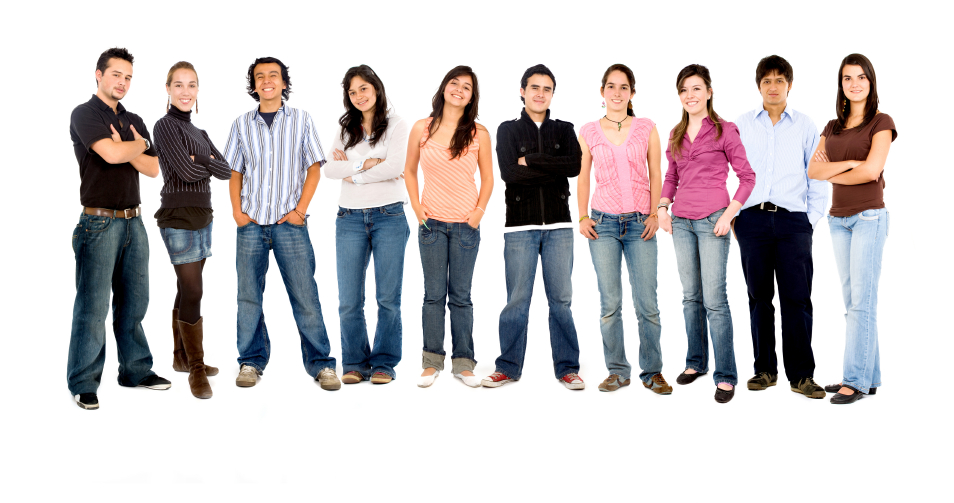 Many institutions understood very quickly the fascination of the Millennials for cool tech toys.

Some schools even used the oldest trick in sales to tap into their obsession: freebies! Back in 2005 and 2006, when the iPod and its white headphones were an external sign of coolness on campuses, several schools announced their plan to give them away to their class of freshmen — for educational purposes of course.

Apple scored pretty big on campuses – selling these new educational tech toys by the bucket as the “bring your own device to campus” approach wasn’t the norm yet.

In 2005 and 2006 podcasts were all the rage in higher education (I wrote profusely on podcasting and even gave a couple of conference presentations about the topic). Video wasn’t within reach yet due to bandwidth issues. I know it’s hard to believe now, but broadband was NOT a reality everywhere in the US.

And, mobile phones were…. pretty dumb and rudimentary in North America.

Naturally digital – if not 100% digital natives, the Millennials went to college and have changed higher ed communications and marketing forever.

There were so many of them that higher ed leaders used to more traditional marketing channels couldn’t ignore digital channels – aka the website back in 2005 – anymore.

As the demand for tech-savvy professionals grew, many naturally ended up joining the ranks of digital professionals at their alma mater. Later, an even younger group stepped into newly created social media positions.

The drive and talent of many of these Millenials working in colleges around the country is what allowed the higher ed digital community to blossom.

Skilled communicators and marketers, they didn’t wait for years to get involved and invest in their professional development by building – and sometimes breaking – stuff, often asking for forgiveness instead of permission.

Now that the Millennials have joined the workforce, it’s time to update our framework and our lingo.

Students coming on campus are not Millenials anymore. They are members of Generation Z (logic and pretty alphabetic, I guess, since the Millennials were also known as Generation Y). They have only known a digital world including facebook and social media platforms. Privacy is something they crave and they spend an unhealthy amount of time online (but frankly who doesn’t today?)

While I don’t share tons of pics or details online about them (I’m an X-Gener, that might explain my personal take on privacy), I have 2 kids younger than this blog – the oldest barely by a year.

My 9-year old and his friends are also a source of great intel on what will be the next generation of college students.

At breakfast on Monday, my husband and I started to talk about a new website set up by Bentley University on Millenials in the workplace (a great example of content with legs created by smart higher ed digital communicators and marketers).

My husband had found the link on CNN’s website. We talked a bit about the findings over coffee and toasts as my kids were finishing their breakfast.

Just before leaving for school with Dad, my oldest asked me what Millennials were. And, if WE were Millennials. I gave the standard explanation mentioning Baby Boomers, Millennials or Generation Y while explaining that his Dad and I were X-Geners.

I also mentioned that college students were now part of Generation Z. I haven’t done enough research on the topic to know what will be the official cut year for this one.

But, my 9-year old came up with a pretty smart label for the Class of 2024 and beyond – the kind of label that fits pretty well with what I’ve seen so far at school, birthday parties and meetings with parents:

Generation A+ (logic, pretty alphabetic and right on if you believe this article from the NYT ;-)

Fortunately, we still have a few years to get ready for Generation A+ – and their parents – as higher ed communicators and marketers.